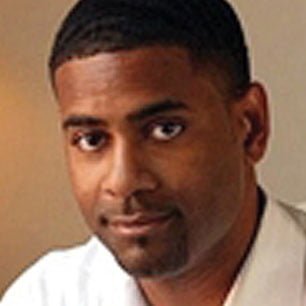 The Rev. Dr. Otis Moss, III (Morning Devotions Preacher) , Proctor Co-Pastor-in-Residence, is the Senior Pastor of Trinity United Church of Christ in Chicago, Illinois. He is the former pastor of the Tabernacle Baptist Church in Augusta, Georgia. Dr. Moss’ many honors include the 2016 NAACP Chairman’s Award and delivering the Yale University Lyman Beecher Lectures in 2014. His books include Redemption in a Red Light District, The Gospel Re-Mix: How to Reach the Hip-Hop Generation, Preach! The Power and Purpose Behind Our Praise (coauthored with his father), The Gospel According to the Wiz and Other Sermons from Cinema, and Blue Note Preaching in a Post-Soul World: Finding Hope in an Age of Despair based on his Lyman Beecher Lectures. His sermons, articles and poetry have appeared in numerous publications. Dr. Moss is an ordained minister in the Progressive National Baptist Convention and the United Church of Christ, carrying dual standing in both denominations. Dr. Moss received his Bachelor of Arts in religion and philosophy from Morehouse College, a Master of Divinity from Yale University where he was awarded the FTE Benjamin Elijah Mays Scholarship in Religion and the Yale University Magee Fellowship, and his Ph.D. from Northwestern University.