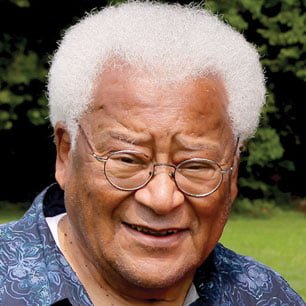 Rev. James M. Lawson, Jr., is a leading theoretician and tactician of nonviolence and was a key adviser to Dr. Martin Luther King, Jr. on nonviolent direct action strategies in the Civil Rights Movement. He continues to train activists in nonviolence. In 1951, Rev. Lawson was sentenced to three years in prison for refusing the Korean War draft. Drawing on the example of Christ’s suffering, he taught growing numbers of Black and White students how to organize sit-ins and many other forms of action that would force America to confront the immorality of segregation. Rev. Lawson helped coordinate the Freedom Rides in 1961, and while working as a pastor of the Centenary Methodist Church in Memphis, he played a major role in the sanitation workers strike of 1968. Dr. Martin Luther King, Jr. called Lawson “the leading theorist and strategist of nonviolence in the world.” Rev. Lawson graduated from Baldwin-Wallace College and received a Master in Theology from Boston University.