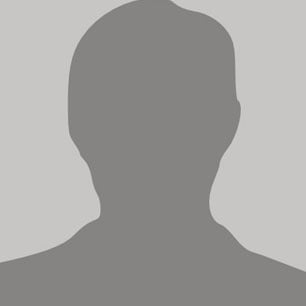 Cristian Franco Jr is a proud father of a teenage son. He has spent 10 years training, coaching, and developing his son amongst other youth ages 10-16 in Baseball. He cares about young people having opportunities to develop the skills necessary in overcoming criminalization, poverty and disrupting the school to prison pipeline.

Mr. Franco Jr works regionally in the state, His work includes facilitating rights of passage circles for youth involved at the front end of the system (or on probation), in community schools, coaching and mentoring youth in California’s youth prisons (DJJ), and building the next generation of policy advocates and social justice leaders through the Next Generation Fellowship. His coaching of youth, advocating with partner justice policy groups, and his mentoring of young people involved with the criminal justice system demonstrate his niche expertise.

Though his own incarceration in youth prison as a teen, is a negative force that brings him to this work, the love he received from his family augments his motivation to be a force for social change, fighting against mass incarceration, and pushing for racial/ethnic equity through coaching and mentoring. The loss of his mother while he was incarcerated taught him the sanctity of family and fueled his passion for cultural healing for young people in the deep end of the system.