Learn more about this inspirational work across the country: 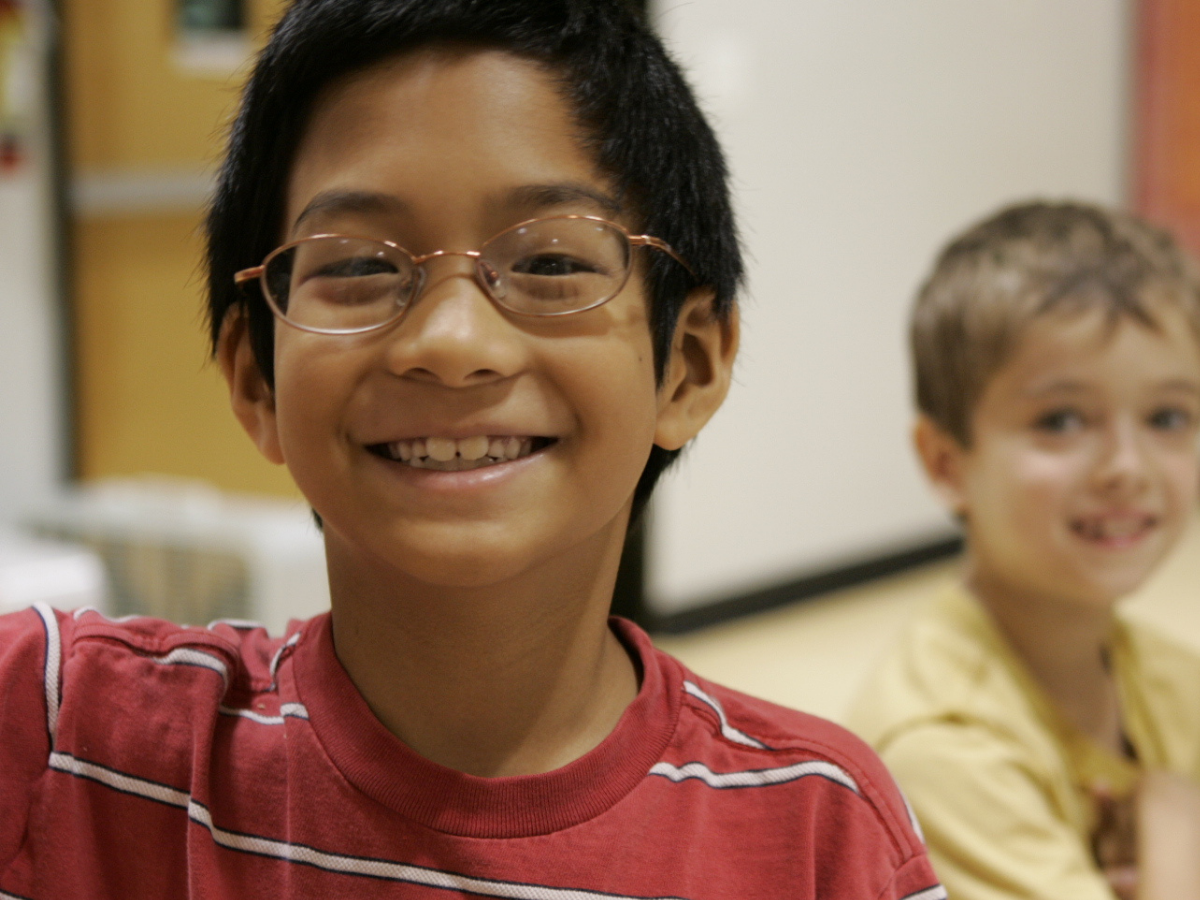 CDF-California (CDF-CA) has worked in coalition for nearly four years to establish and expand universally accessible anti-poverty tax credits, because millions of California’s working residents have been unable to meet basic needs year after year. This year, Governor Gavin Newsom signed a law expanding the California Earned Income Tax Credit (CalEITC) that will provide critical support to more than 600,000 individuals, including 200,000 children. California is only the second state in the country to take action to address this inequity.

For many months, CDF-CA worked with a diverse group of community and county stakeholders to develop a 100+ page report, Youth Justice Reimagined, which was commissioned by the Los Angeles County Board of Supervisors. In November, the board approved a set of recommendations from that report, including a $75 million investment that has the potential to transform the LA county’s punitive youth justice system to one that is about safety, healing, and wellbeing. 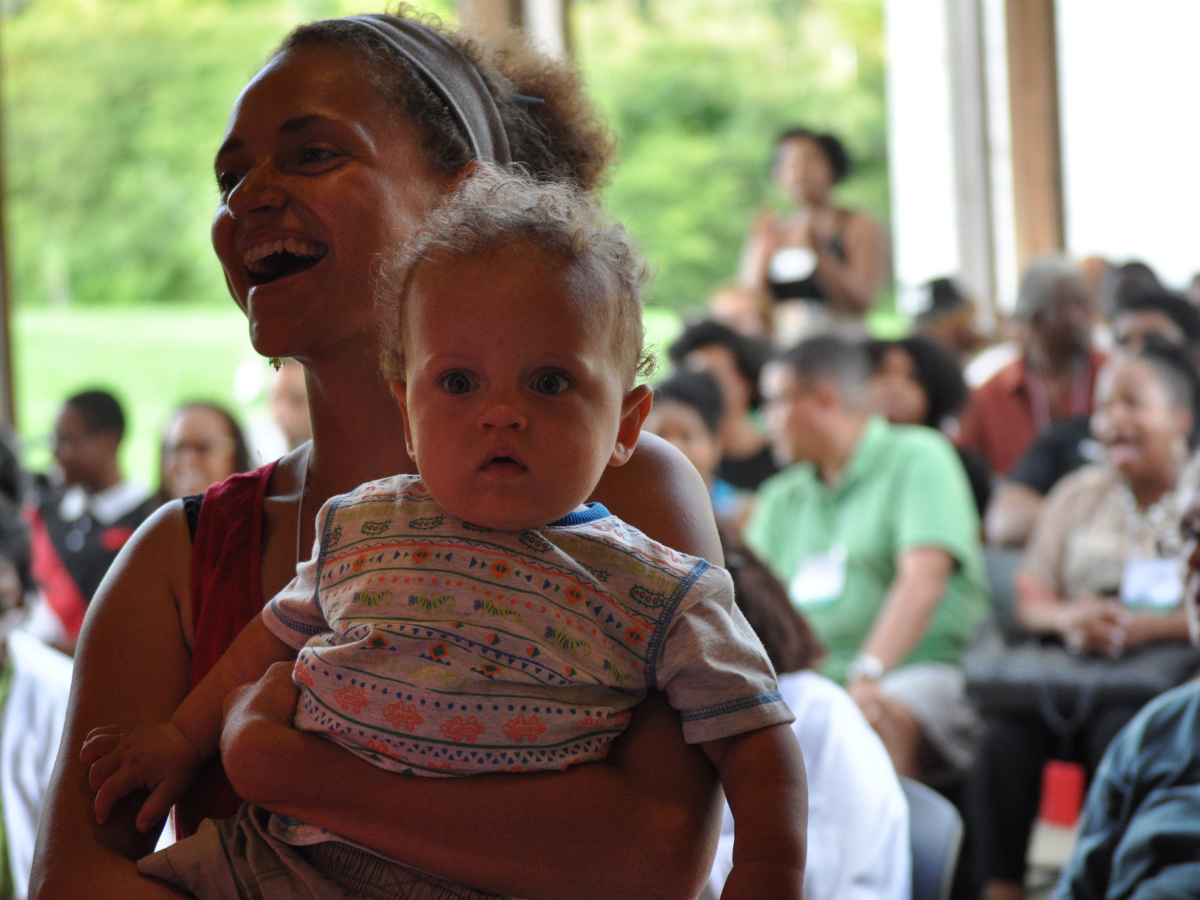 CDF-Minnesota (CDF-MN)’s free, online Bridge to Benefits tool provided over 26,000 screens helping over 76,900 Minnesotans to access information about an array of resources—from medical insurance to energy assistance—to help sustain families in these uncertain times. Throughout the year, we kept the Bridge to Benefits website up-to-date with current information on the list of resources and changes to public programs in response to COVID-19.

Using community feedback from parents and staff from our Minnesota CDF Freedom Schools® sites and from our CDF Beat the Odds® scholars, CDF-MN was able to advocate for over $140 million in federal and state COVID-19 relief funds to be directed to support children and families. 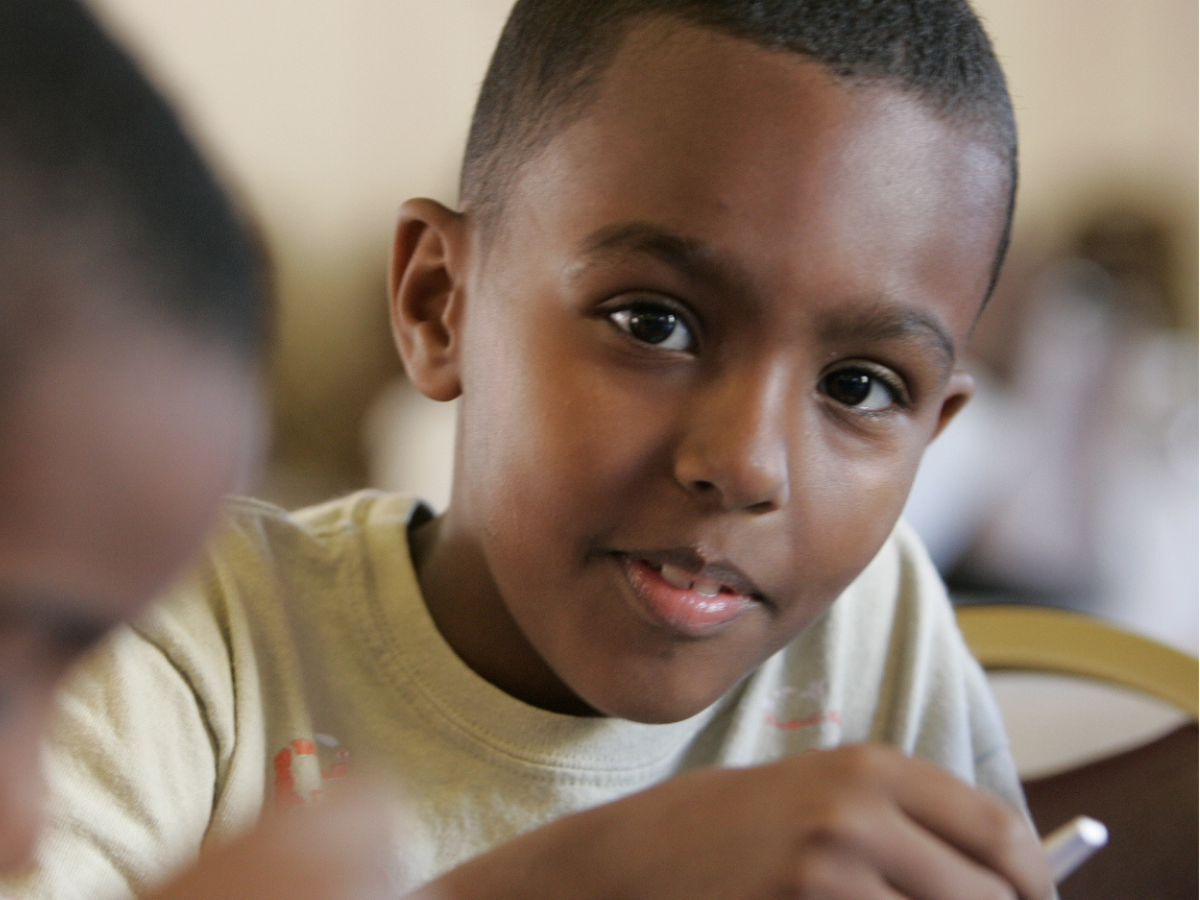 CDF-New York (CDF-NY) worked with state partners to introduce the Child Poverty Reduction Act to cut child poverty in half by 2030, which, if passed, would be the most significant child poverty reduction goal codified into law nationwide.

CDF-NY also analyzed city, state and federal case data and, based on that analysis, drew awareness to the stark racial, ethnic, and geographic disparities for New York’s children in the COVID-linked multisystem inflammatory syndrome (MIS-C). 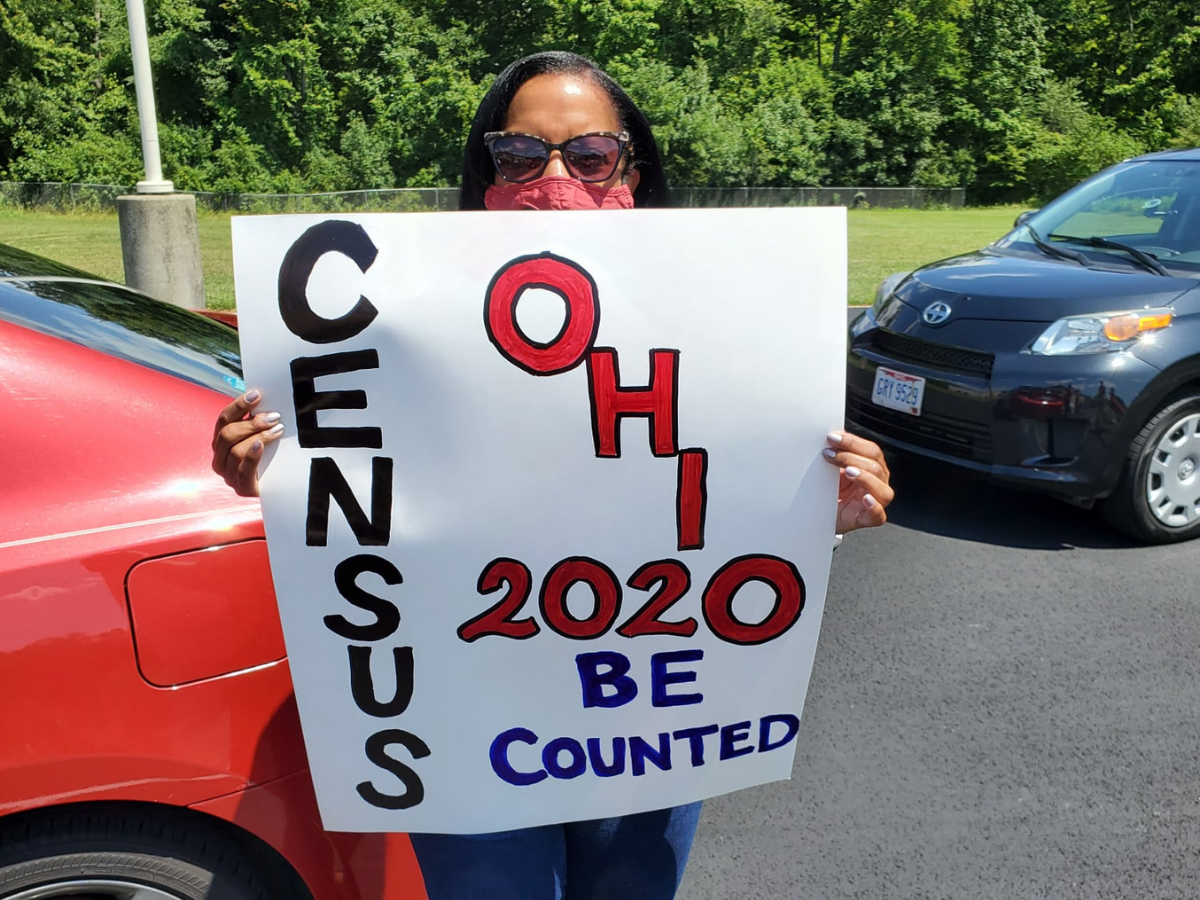 Over the last two years, CDF-Ohio (CDF-OH) led the grassroots efforts of the Ohio Census Advocacy Coalition (OCAC), working to ensure every child and community receives the funds they need to thrive into the next decade and fiercely advocating for every child’s right to be counted, no matter their citizenship status. 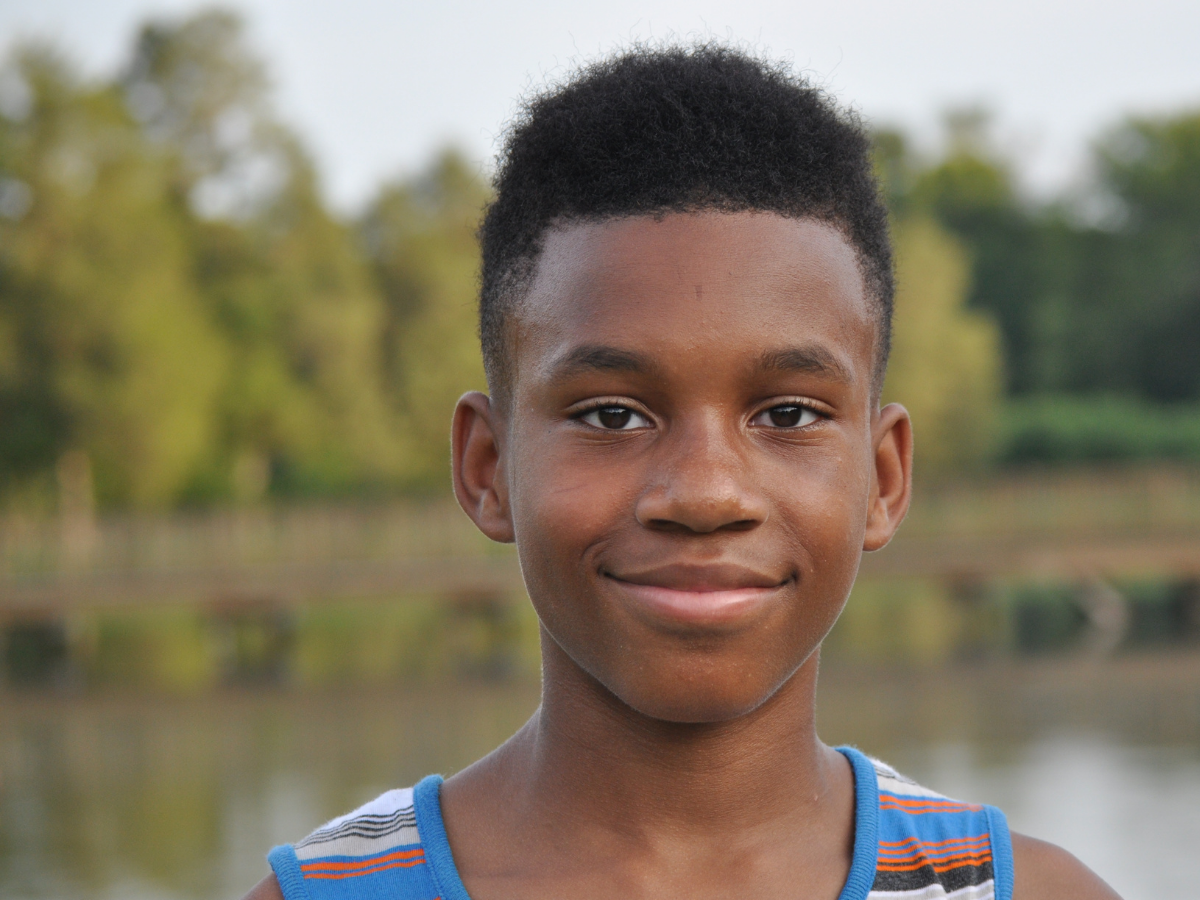 CDF-Southern Regional Office (CDF-SRO) worked tirelessly with partners to secure funding for Child Care Clean Plus (CCC+), an award-winning program through which 842 child care providers were awarded $3,500 each to purchase the personal protective equipment (PPE) and cleaning supplies needed to operate safely.

CDF-SRO was a leader in the collaboration of over 21 Mississippi statewide advocacy organizations in a “Your Vote Matters” nonpartisan civic engagement campaign to rid the state of its confederate flag and to rescind a Jim Crow era 1890 state Constitution provision enacted to dilute the African American vote. 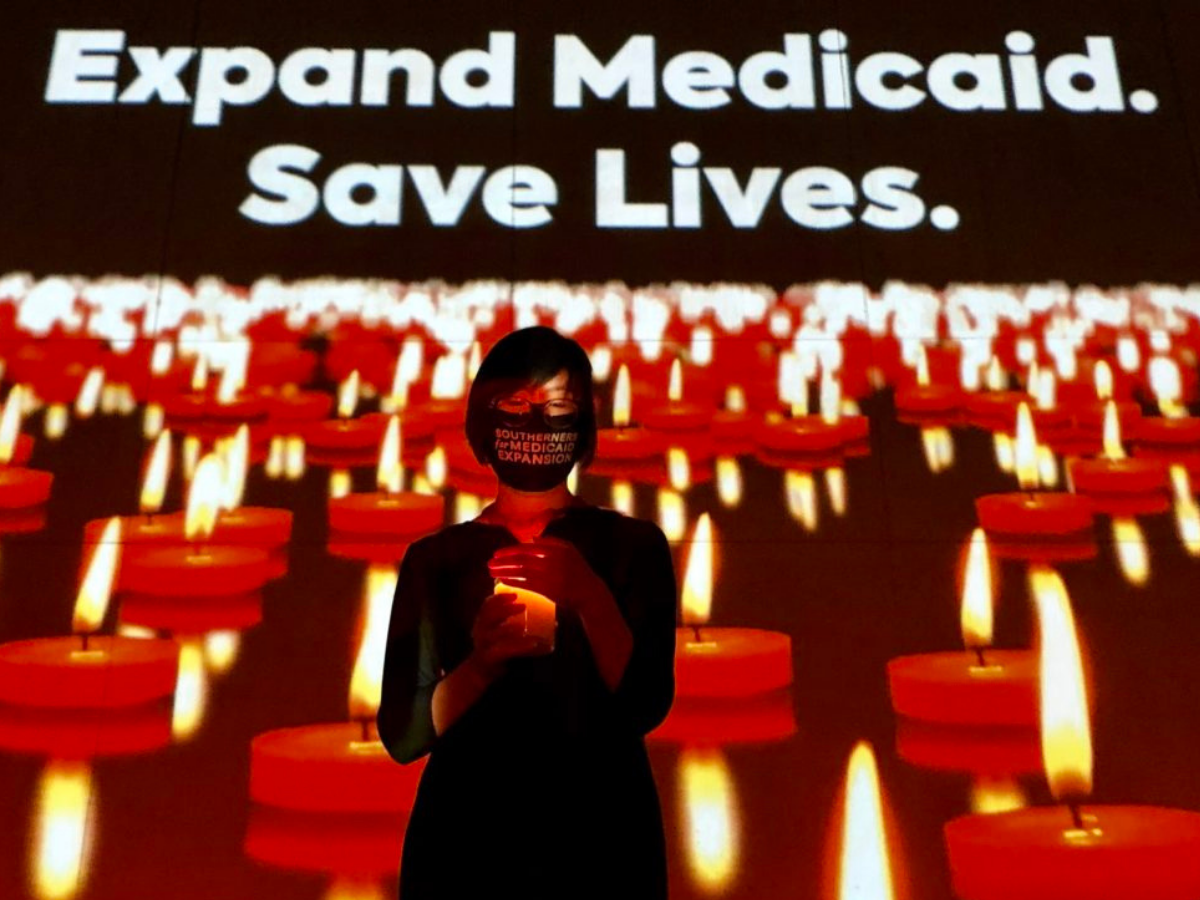 CDF-Texas (CDF-TX) published a groundbreaking report, Public Charge and Private Dilemmas. This report was the culmination of three years of research and interviews on the chilling effect of anti-immigrant reform on public benefits enrollment in Texas. This research was important in developing a set of recommendations for Texas state leaders, advocacy organizations, and others to navigate this territory.

CDF-TX also launched the #SickofItTX campaign. Through this campaign, we organized digital vigils calling for Medicaid expansion in solidarity with several southern states, creating a ripple effect in healthcare action. 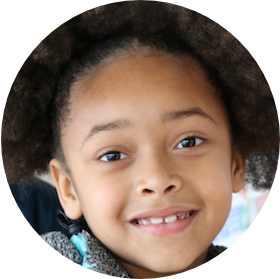 Make a gift to the Children’s Defense Fund today to support the fight for all of America’s children, coast to coast.